The 44th Congress of the European Union of Yoga took place in Zinal in August, attended by over 400 people and with T.K. Sribhashyam, Anuradha Choudry, Vinaya Banavathy and François Lorin as Guests of Honour. The theme this year was ‘Yoga Now’, which gave rise to a range of interpretations: what is Yoga in the twenty-first century? How do we bring ourselves into the now? What might prevent us from being in Yoga now?
Once again, the Congress was an inspiring week of extremely high-quality teaching. Seven hours of Yoga were on offer each day (in six different languages and a range of venues, including outdoors), as well as meditative walks and (for those who still had the energy) evening events such as concerts, chanting, a Meet and Greet evening…More reading... 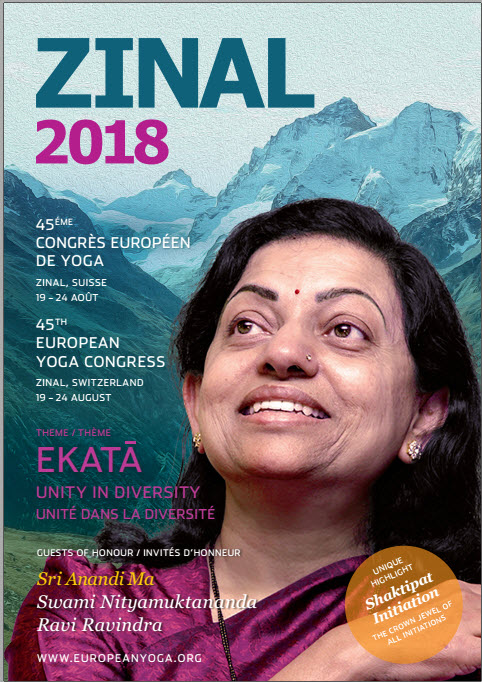